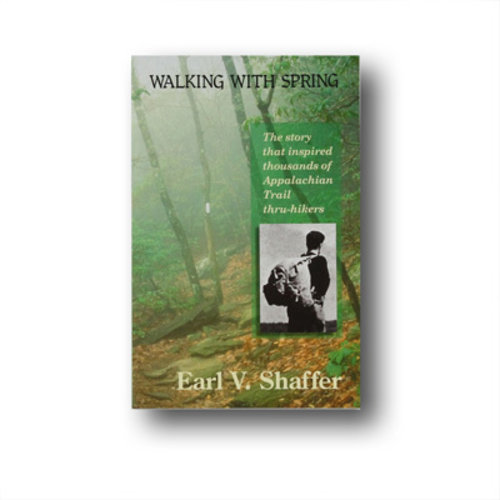 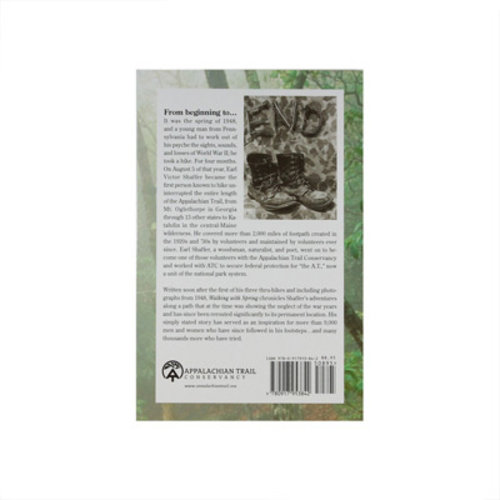 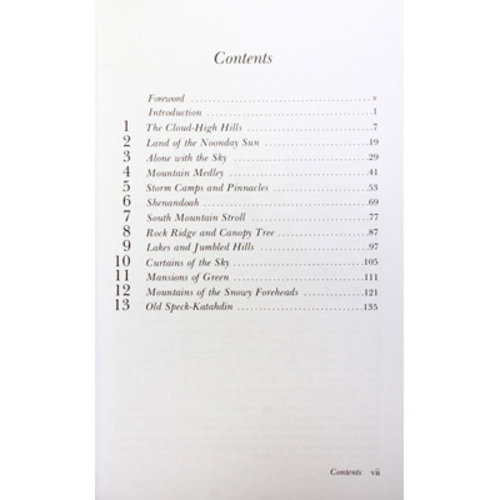 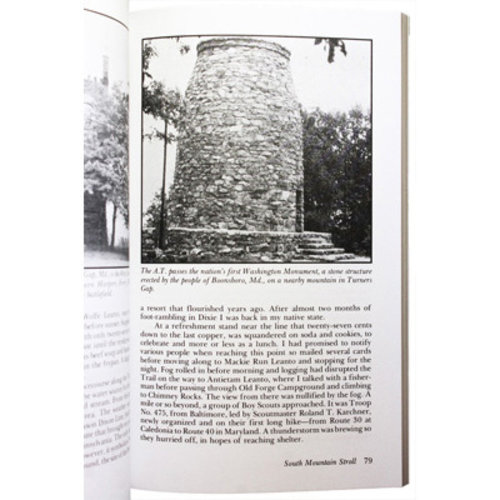 In 1948, the Appalachian Trail had been a continuous, 2,000-mile footpath for 11 years, but no one had walked its length alone in a continuous journey – until Earl Shaffer, a quiet Pennsylvanian, became a hiking legend and the first of what is now more than 5,500 A.T. "thru-hikers," walking from Georgia to Maine as spring arrived to each area. In 1998, he hiked again as a 50th-anniversary celebration, to far greater publicity. This is the lyrical account of his fabled 1948 walk, with his own photographs.

From the back cover:

Written soon after the first of his three thru-hikes and including photographs from 1948, Walking with Spring chronicles Shaffer’s adventures along a path that at the time was showing neglect of the war years and has since been rerouted significantly to its permanent location. His simply stated story has served as an inspiration for more than 9,000 men and women who have since followed in his footsteps…and many more who have tried.