Fearless: One Woman, One Kayak

Home / Fearless: One Woman, One Kayak 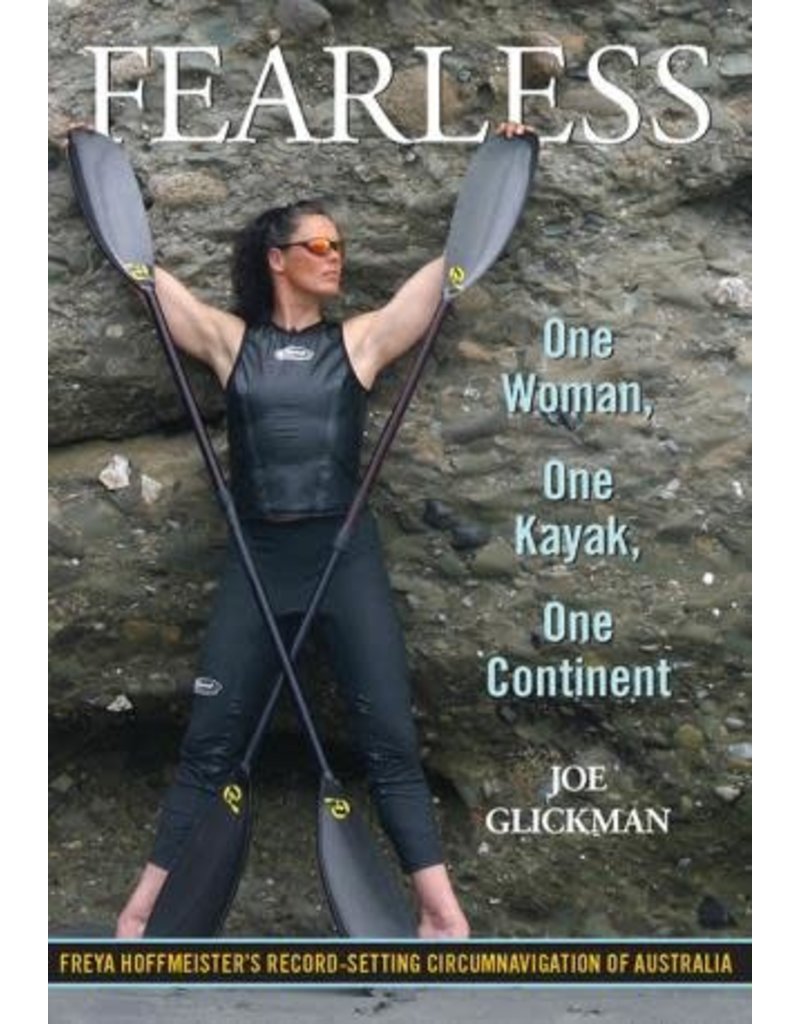 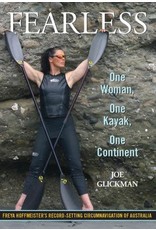 Fearless is the story of a remarkable individual who accepts no personal limits—including fear. Freya Hoffmeister, a forty-six-year-old former sky diver, gymnast, marksman, and Miss Germany contestant, left her twelve-year-old son behind to paddle alone and unsupported around Australia—a year-long adventure that virtually every expert guaranteed would get her killed. She planned not only to survive the 9,420-mile trip through huge, shark-infested seas, but to do it faster than the only other paddler who did it.
As journalist and expert kayaker Joe Glickman details the voyage of this Teutonic force of nature, he captures interminable days on the water and nights camped out on deserted islands; hair-raising encounters with crocs and great white sharks; and the daring 300-mile open-ocean crossing that shaved three weeks off her trip. For 332 days Glickman followed Freya’s journey on her blog—along with a far-flung audience of awestruck, even lovesick, groupies—as she took on one terrifying ordeal after the next. In the end, he says, “her vanity and pigheadedness paled next to her nearly superhuman ability to master fear and persevere.”
Add your review
0 stars based on 0 reviews